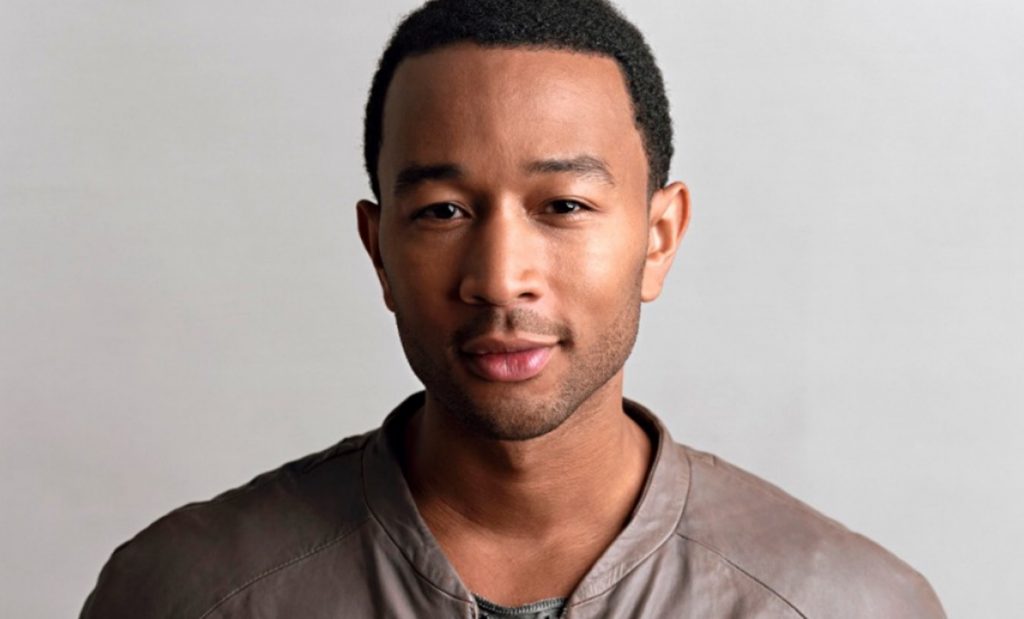 John Legend (born John Roger Stephens in 1978) is an American singer, songwriter, musician and actor. He has been involved in music his entire life, from performing with his church choir at four years old to serving as the musical director of his college a cappella group to portraying the title role in the recent live adaptation of Jesus Christ Superstar.

Legend’s debut album, Get Lifted, was released in 2004. The album won a Grammy Award for Best R&B Album. Legend was featured on several other records in the following years, including collaborations with Jay Z, Mary J. Blige, The Black Eyed Peas, Fergie, and many others. Legend’s second album, Once Again (2006), was also very successful and earned another Grammy award. These albums effectively kicked off the next decade and more of success for Legend, including multiple award-winning albums, tours, and judging the ABC music show Duets.

In 2016, Legend played the role of Keith in the film La La Land. He co-wrote and performed “Start a Fire” for the film’s soundtrack. Legend also gained producing credit around this time, as a producer of the TV show Underground (2016-2017) and the film Southside with You (2016).

On Easter 2018, Legend played the role of Jesus Christ in Jesus Christ Superstar Live in Concert on NBC. He also was an executive producer of the musical. Legend did an interview with Relevant Magazine prior to the performance about how his religious background helped prepare him for the role. Legend explained that he “grew up playing gospel music.” He also was the choir director at Bethel AME Church in Scranton, Pennsylvania for almost 10 years before the rise of his performance career. Legend says he does not currently consider himself religious, but says, “all of that is still with me.” He’s noticed that there’s been more of a conversation lately about how “Jesus was kind of a revolutionary in his own way. He was fighting the power and speaking out for the underdog almost all the time throughout His life.” Legend’s passion for fighting social injustice seems to be rooted in his church background, which gave him the willingness to engage with complex human issues. He said, “I think it’s important that we continue to examine [Jesus’] words and not to project what our own political motivations are onto Him, but to actually pay attention to what He actually said. What He said about the poor, what He said about loving one another and all the things that He preached, I think sometimes we lose sight of that.” The Relevant article comments, “While Legend may no longer be religious, he carries a moral burden with him. He sees success as a platform. He sees fatherhood as a window to better understand the needy. He sees a society that’s deeply in need of people who will live Jesus’ message—even if they, and he, aren’t sure who He really is.” Legend insists he has “no doubt that the message of Christian love has stayed with me.”

Pray with us for John Legend this week. We are praying that his own performance and involvement in Jesus Christ Superstar has a lasting effect on him in the way that it caused his spiritual background to resurface. We pray that he can develop a new relationship with God and know that Jesus’s message of love can be personal to John himself, not just a message for the world in general. Pray that there would be someone in his life that he is close to and trusts who can represent the hope and joy of Jesus to him. We want to ask God to encounter John in a way that is tangible to him, and help him to know more of who Jesus really is. And we pray that as he gets to know Jesus deeper, John can be a light of joy and represent Jesus in his career, music, relationships, and everyday work.