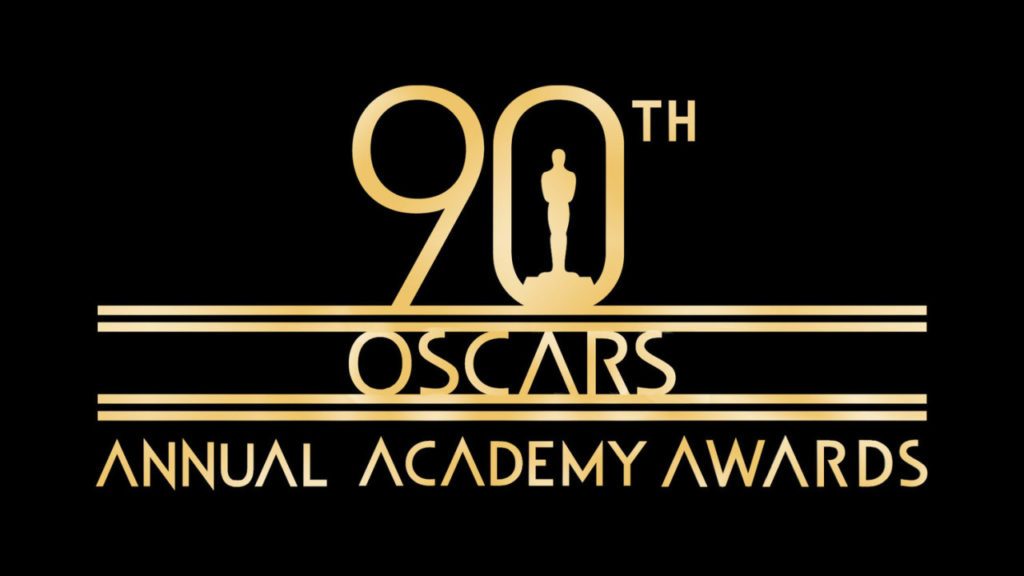 This week, we are praying for the most anticipated awards show of the season: the 90th Oscars. The Academy Awards are highly anticipated by the entertainment industry community just as much as the film audiences and fans from all over the world.

The films and people nominated for these awards have a high level of influence on our world and culture. It is so important to pray for each nominee, whether they win or lose. They all will continue to influence the world of entertainment increasingly, in part because of the notoriety they receive from their Oscar nominations. Regardless of our feelings and opinions about the televised award ceremony itself, HPN believes we must acknowledge the cultural significance of these awards and pray for each nominee!

The Oscars website itself makes note of the influence and impact of the awards: “Each January, the entertainment community and film fans around the world turn their attention to the Academy Awards. Interest and anticipation builds to a fevered pitch leading up to the Oscar telecast, when hundreds of millions of movie lovers tune in to watch the glamorous ceremony and learn who will receive the highest honors in filmmaking.”

With that said, one of our main prayers for these awards – and for all of awards season in general – is that every single entertainment industry professional would know that their individual worth and value is not tied to their career and accomplishments, but to God’s love for them. These influential people often feel immense pressure to maintain their public image, to live up to the expectations placed on them when they do win an award, and even to achieve the goal of winning an award in the first place. Please pray that God would touch each of their hearts and show them His love and grace, which transcends their “successes” or “failures” in their careers.

We also want to pray, with all the media coverage these nominees are about to receive, both in news and social media, that God will shield them from harsh words and negative criticism. We ask God to give them endurance and good rest during this time of interviews, media appearances, and increased attention from the public.

We pray that all of these global influencers will not be victims of loneliness, that they will find good friends and community with whom they can be authentic and honest, and that they will know the incomparable love, companionship, comfort, and peace of Jesus.