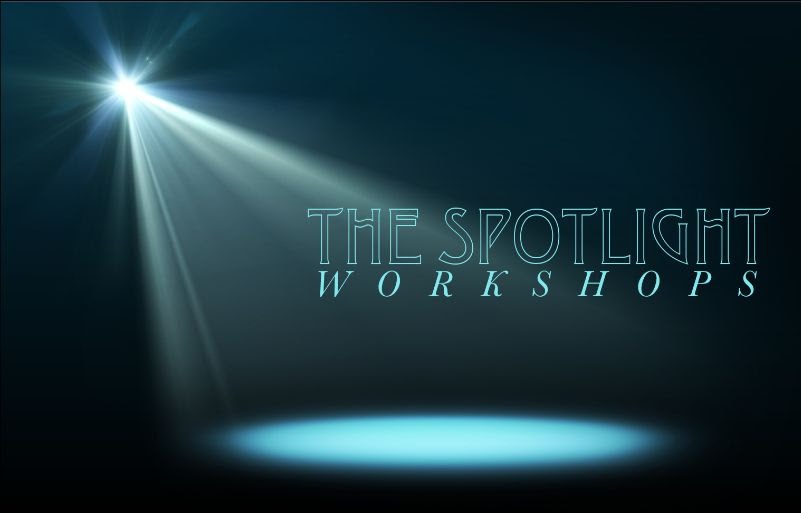 For many directors, collaborating with actors is the last frontier!

Ironically, the scariest part and the one directors long for, is the human part where connection happens. In this special Q&A workshop, internationally renowned directing coach, Judith Weston, will cover the challenges of the director-actor relationship, the pitfalls of “result direction,” breaking down a script, and how to prepare for casting sessions. Her mission for the last 30 years has been to instill confidence in filmmakers and bring directors, actors, and writers deeper into the exhilarating task of creating characters the world will not forget.

Who should attend: Directors, Writers, Actors, or anyone who wants to live creatively.

Requirements: Note-taking tools and a list of questions to ask Judith Weston.
By the end of this workshop, you’ll learn:

Instructor: Judith Weston has followed her love of storytelling and acting to a full, rewarding life as a sought-after coach and teacher to first-class filmmakers and actors around the world. She has written two books. Her beloved classic Directing Actors, a bestseller ever since it was first published in 1996, has now been released in a 25th Anniversary Edition, fully revised and updated. Her second book, The Film Director’s Intuition, is still a favorite for many readers. These books bring hope and focus to directors, actors, screenwriters, and other film industry professionals. They are required reading at film studios, on the sets of television series, and at most film schools.

Judith maintained a Los Angeles studio for 30 years, and has traveled with her workshops to Amsterdam, Berlin, Cologne, Dublin, Stockholm, Lund, Copenhagen, Helsinki, Milan, Strasbourg, Belgrade, Utrecht, Geneva, Zurich, Penzance, Auckland, Sydney, Cape Town, and cities all across Canada. She has been on a guest lecturer at USC, the Americn Film Institute, UCLA, Film Independent Project Involve, Tisch School of the Arts Asia, Cal State Universities at Long Beach and Northridge, Cinewomen, and Women in Film. She now offers one-on-one consultations for filmmakers preparing for a specific project. You can find more information, including her social media links, on her website: https://www.judithweston.com.

There is a limited number of spaces available, and they’re sure to be snatched up quickly, so register today! This workshop will be held via Zoom conference. Make sure you have downloaded the free app at https://zoom.us. After you register for the workshop, The Greenhouse will send the Zoom conference link to the email address you provide us approximately 24 hours before the event starts. If you have any questions about this workshop, email us at info@greenhouseproductions.com.