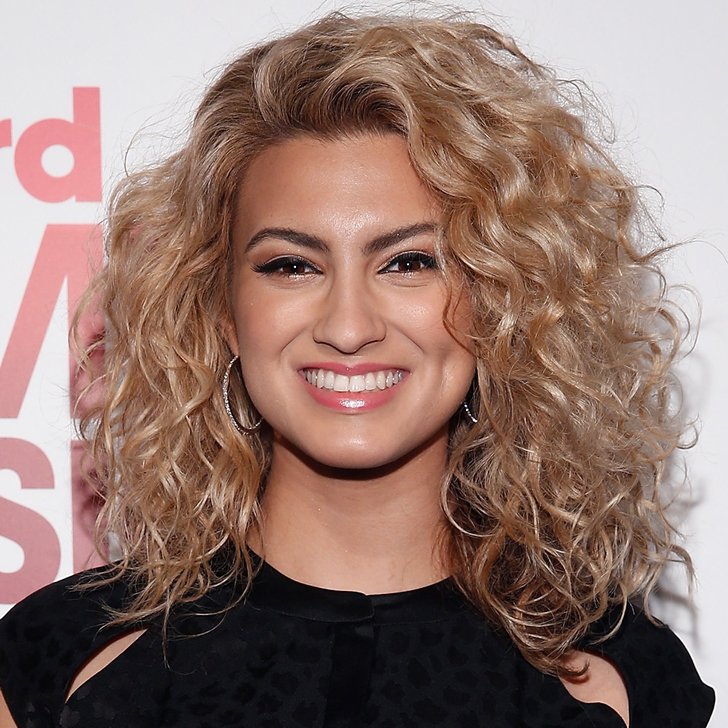 Victoria Loren “Tori” Kelly (born December 14, 1992) is an American singer, songwriter, actress and record producer. Kelly first gained recognition after posting videos on YouTube at the age of 14. When she was 16, she auditioned for the singing competition television series American Idol. After being eliminated from the show, Kelly began to work on her own music. In 2012, she independently released her first EP that she produced, wrote, and mixed herself, titled Handmade Songs by Tori Kelly. The following year, Scooter Braun became her manager after seeing her videos on YouTube and introduced her to Capitol Records, with which she signed in September. Kelly’s second EP Foreword came out in October 2013 as her first major label release. On June 23, 2015, Kelly’s debut album, Unbreakable Smile, was released. The lead single, “Nobody Love”, was released in February 2015 and became her first US Billboard Hot 100 appearance. Kelly was nominated for Best New Artist at the 58th Grammy Awards. She voiced a shy teenage elephant named Meena in the 2016 animated film Sing.

Kelly is a practicing Christian. Faith plays a part in her songwriting, though she does not consider herself a part of the Christian music genre.
In September 2017, Kelly announced her engagement to basketball player André Murillo. On May 20, 2018, she announced their marriage in an Instagram post.

Tori Kelly often speaks about the influence her faith has on her life. She recently released a new album (Hiding Place) that is heavily influenced by gospel music, and also made a video with I Am Second sharing some of her testimony. She tells about her experience of rejection and inauthenticity in the music industry and how important it was for her to find her identity in Christ. As you listen to her story, pray for Tori Kelly to continue boldly sharing her faith and that her music will fill the lives and hearts of her fans with God’s love. Click here to view the video.

Let’s pray for Tori Kelly to grow closer to Jesus every single day, and that she can continue to know the truth that her identity is in God and not in her work. Pray also for her new marriage, and that she and her husband André can seek God together and grow closer to each other in the process. Pray that as Tori’s career may continue to grow, she takes every opportunity to share her faith and her experience of God’s love with her fans, whether through music or otherwise. We pray that in the coming weeks and months, she will know God is with her and be able to trust God with all things.