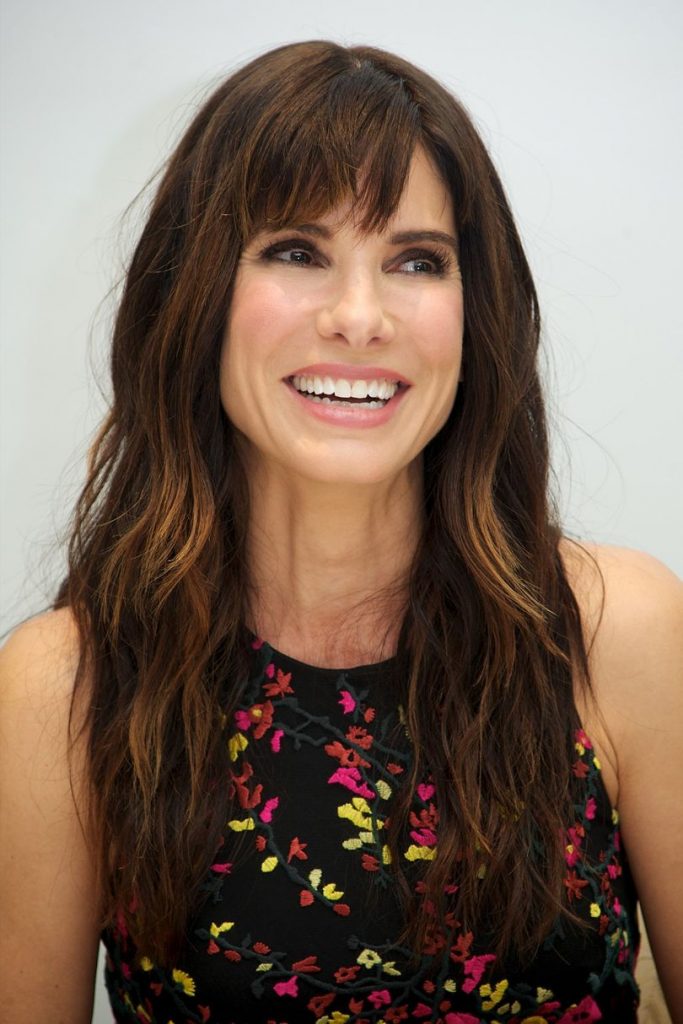 Sandra Annette Bullock, born in 1964, is an American actress, producer, and philanthropist. She made her acting debut with a minor role in the 1987 thriller Hangmen, and made her television debut in the film Bionic Showdown: The Six Million Dollar Man and the Bionic Woman (1989), and played the lead role in the short-lived NBC sitcom Working Girl. Her breakthrough role was in the film Demolition Man (1993). She subsequently starred in several successful films including Speed (1994), While You Were Sleeping (1995), The Net (1995), A Time to Kill (1996), Hope Floats (1998), and Practical Magic (1998).

Bullock achieved further success in the following decades in Miss Congeniality (2000), Two Weeks Notice (2002), Crash (2004), The Proposal (2009), and The Heat (2013). She was awarded the Academy Award for Best Actress and the Golden Globe Award for Best Actress in a Drama for playing Leigh Anne Tuohy in The Blind Side (2009), and was nominated in the same categories for her performance in Gravity (2013). Bullock’s greatest commercial success is the animated comedy film Minions (2015), which grossed over US$1 billion at the box office. In 2007, she was one of Hollywood’s highest-paid actresses. She was also named “Most Beautiful Woman” by People magazine in 2015.

Bullock announced on April 28, 2010 that she had proceeded with plans to adopt a son born in January 2010 in New Orleans, Louisiana. Bullock and James had begun an initial adoption process four months earlier. Bullock’s son began living with them in January 2010, but they chose to keep the news private until after the Oscars in March 2010. However, given the couple’s separation and then divorce, Bullock continued the adoption of her son as a single parent. In December 2015, Bullock announced that she had adopted a second child, and appeared on the cover of People magazine with her then ​3 1⁄2-year-old new daughter.

In addition to her acting career, Bullock is the founder of the production company Fortis Films. She has produced some of the films in which she starred, including Two Weeks Notice, Miss Congeniality 2: Armed and Fabulous, and All About Steve. She was an executive producer of the ABC sitcom George Lopez, and made several appearances during its run.

Most recently, Bullock stars in an all-female spin-off of the Ocean’s Eleven franchise, titled Ocean’s 8, which is directed by Gary Ross. The film released on June 8th, 2018.

Pray with us this week for Sandra Bullock. We ask God to make his presence known to her and that she would know the deep and complete love of Jesus. We thank God for her heart for adoption, and pray blessings over her children, Louis and Laila. Pray that their family is full of love and support, and is a place of peace and comfort. We also pray that with the release of her new film, she will be protected any negative and hurtful media coverage or social media comments. Pray that God provides her with authentic friendships with people she trusts and can confide in.