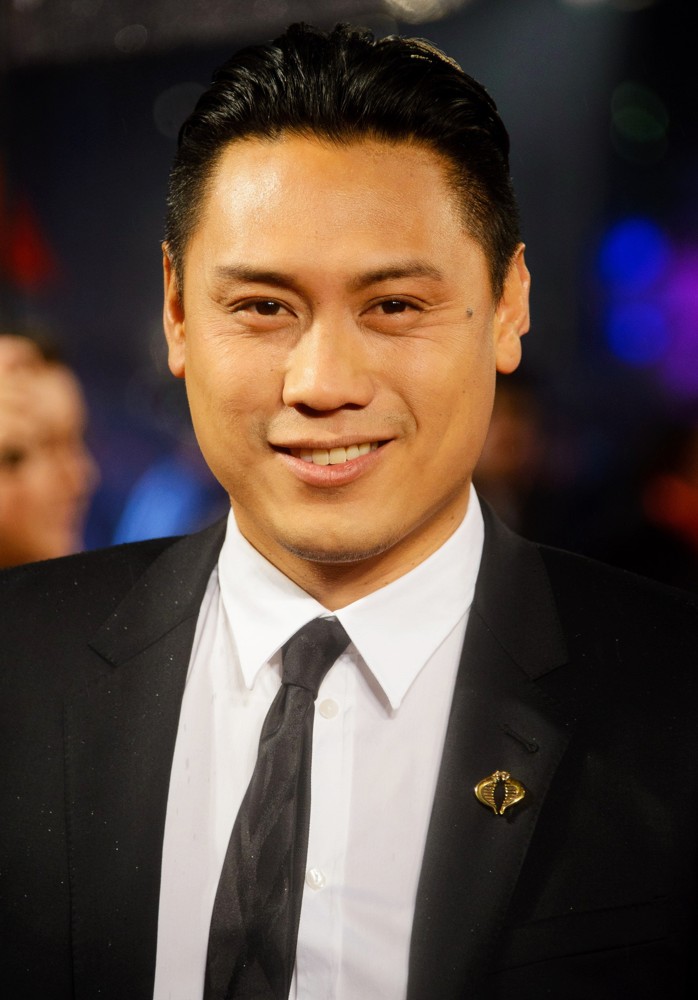 Jonathan Murray Chu is an American filmmaker, best known for directing the movies such as Step Up 2: The Streets, Step Up 3D, Justin Bieber: Never Say Never, Crazy Rich Asians, and Hasbro franchises Jem and the Holograms and G.I. Joe: Retaliation. Chu is an alumnus of the University of Southern California School of Cinema-Television. There, he won the Princess Grace Award, the Dore Schary Award presented by the Anti-Defamation League, the Jack Nicholson directing award, and was recognized as an honoree for the IFP/West program Project: Involve.

Chu was born in Palo Alto, California, and grew up in nearby Los Altos. His father, Lawrence Chu, is a well-known chef, and his parents own Chef Chu’s, a popular restaurant in Los Altos. He attended Pinewood School from kindergarten through 12th grade.

After making his student short, When the Kids Are Away, Chu was signed to William Morris Agency and attached to several high-profile projects. Chu was hired by Sony Pictures to direct their feature Bye Bye Birdie but Sony never greenlit the film due to budget concerns. Sony recently got back into business with Chu to direct their updated version of The Great Gatsby, which did not pan out, but, after being purchased by Warner Bros. Pictures with Baz Luhrmann attached, developed into the 2013 film. He is in a dance crew called AC/DC or Adam/Chu Dance crew. Chu has also executive produced several TV series, and is directing on the new show Good Trouble, a spinoff of The Fosters. He has also been announced as executive producer for an upcoming series Hilde Cracks the Case.

In an interview, Chu addressed a question he is often asked, “Why do all of your films have dance?” He responded, “I don’t know why. It seems so obvious. But there’s something about the dancers that motivate me the most. I don’t know if it’s just dance, but I do think that the dancers are amazing artists, and every time I meet a new dancer, that triggers something in my brain, and I’m more creative than I could ever be. When I feel that creativity burst, I go with it.”

[Career summary via Wikipedia and IMDB]

Join us in prayer for Jon Chu. We give thanks to God for the passions and creativity that He has given to Jon, and pray that God is glorified through Jon’s work. Pray that Jon encounters God and experiences His deep love, and that Jon would be surrounded with people in his career that can demonstrate God’s love to him. We pray for healthy relationships in Jon’s life both personally and professionally.