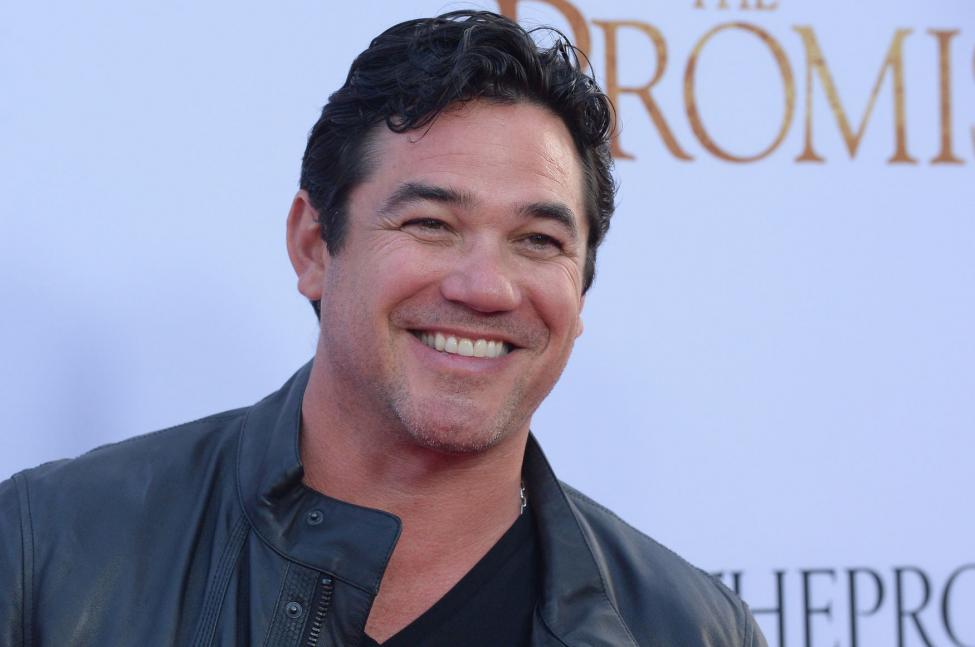 Dean George Cain is an American actor, producer and television show host best known for playing the dual role of Clark Kent/Superman in the TV series Lois & Clark: The New Adventures of Superman, was host of Ripley’s Believe It or Not! and appeared in the soap opera series Hit the Floor. Most recently Cain starred in the film Gosnell.

Prayers
Join us in prayer for Dean Cain during this time while his newest film, Gosnell, is in the news. Pray that he will experience and truly know the love of Jesus, and that it will transform his life daily. We pray that he will be surrounded by loving friends and community, both in his personal and professional life, that can uplift him and help him grow closer to God. Pray for him to find his worth in the Lord and not in his career.

Career Summary (adapted from Wikipedia)
After a knee injury prematurely ended his hopeful football career, Cain turned to screenwriting and then acting, shooting dozens of commercials including a volleyball-themed spot for Kellogg’s Frosted Flakes and appearing on popular television shows like Grapevine, A Different World and Beverly Hills, 90210.

In 1993, Cain took on his biggest role to date as Superman in the television series Lois & Clark: The New Adventures of Superman. At the height of its popularity the program would bring in an average of at least 15 million viewers per episode. The series ran for four seasons, ending in 1997.

In 1998, Cain started the Angry Dragon Entertainment production company, which produced the TBS Superstation television series Ripley’s Believe It or Not! He has also starred in several films, including The Broken Hearts Club (2000), Out of Time (2003) and Bailey’s Billion$ (2004). In 2004, he portrayed Scott Peterson in the made-for-television movie The Perfect Husband: The Laci Peterson Story. He appeared in a recurring role as Casey Manning in the television series Las Vegas. Cain made a return to the Superman franchise, with a special guest role in a season seven episode of Smallville as the immortal Dr. Curtis Knox, a character based upon the DC Comics villain Vandal Savage; and again in a recurring role on Supergirl, as the title character’s foster father, Jeremiah Danvers. He is also the star of the VH1 hit series Hit the Floor as Pete Davenport.

Cain appeared in the film God’s Not Dead, in which he plays an arrogant businessman.

Cain is also known for appearing in sixteen Christmas films.