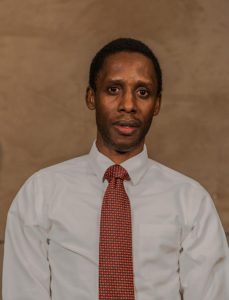 Lievin joined HPN as a chapter director in November 2021. Lievin and his wife Ritva Gahimbare-Manisha are working on starting activities for their non profit organization DNW (The Dream of Nehemiah’s Wall). He has published a book titled “From Genocide to Jesus“, and is praying into it being translated into a film to build up the body of Christ and reach souls around the world. He has also acted as a lead in a documentary that recently launched in Madrid and Zaragoza called “Voiceless”, telling the story of a forgotten Genocide of the Tutsi in Burundi in 1993.